Some media:
Canada Signs Bill Legalizing Sale of Sex, but Not Its Purchase, Newsweek, 10 November 2014: http://bit.ly/10WuVSn. 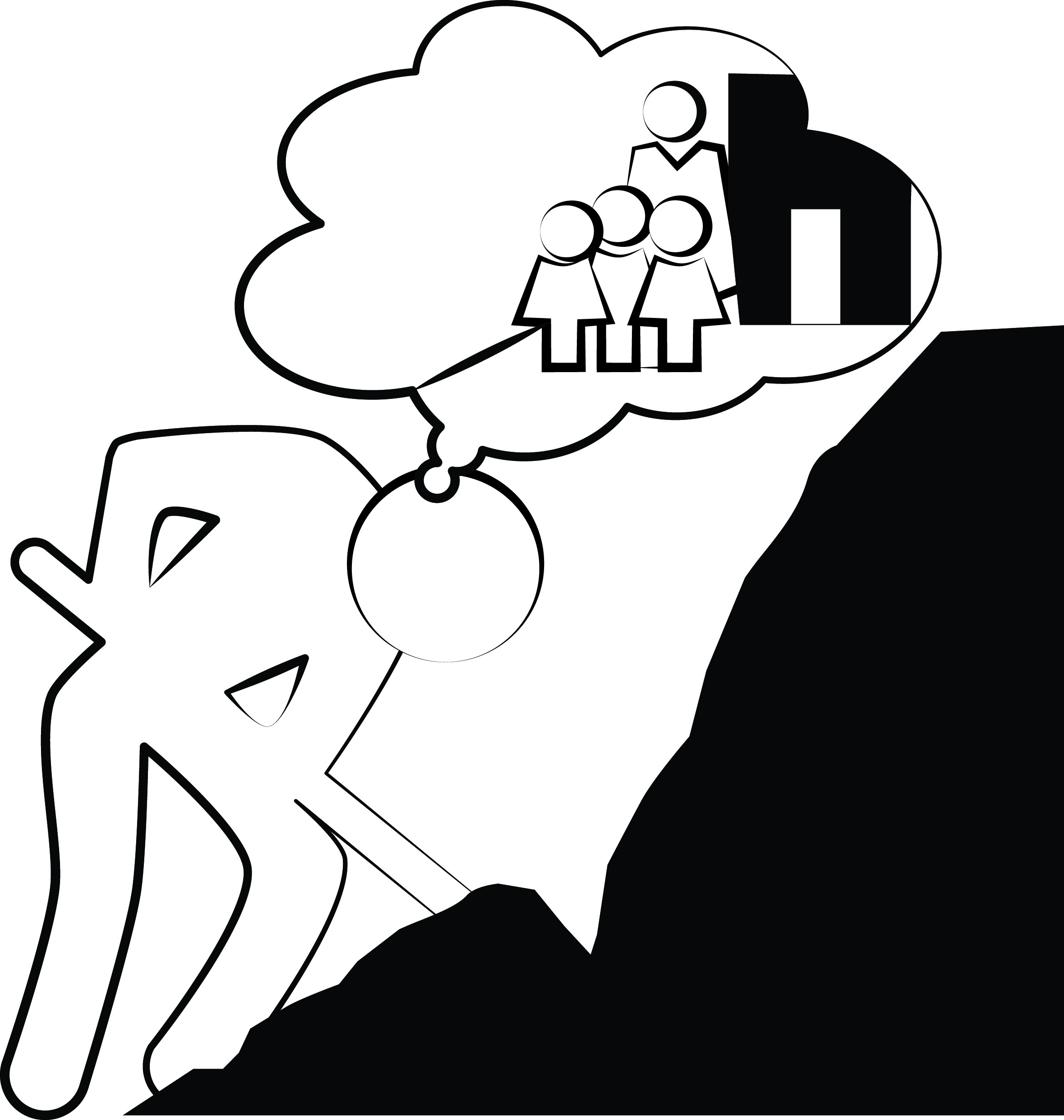 The CCR Backgrounder on Trafficking in Persons and Forced Labour is now available online and in print format.

This resource provides information on the various dimensions of trafficking in persons for the purpose of forced labour in Canada. It is meant to raise awareness about this issue in a Canadian context, and to illustrate some of the effects of recent policy shifts towards more precarious temporary immigration in Canada.

The Backgrounder is available in both English and French at: http://ccrweb.ca/en/trafficking-forced-labour. 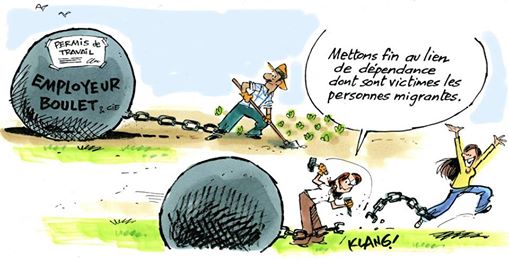 The campaign will be carried out until 18 December, International Migrants Day. It specifically calls for: To learn more about the campaign (in French), please visit: http://www.cathii.org/node/186.

To get involved, contact the Committee against trafficking internal and international (CATHII) at: http://www.cathii.org/contact.

The National Task Force on Sex Trafficking of Women and Girls in Canada, commissioned by the Canadian Women’s Foundation (CWF), has published its report entitled “"No More" Ending Sex Trafficking in Canada”. The Task Force was launched in 2012 by the CWF in an effort to develop a long-term strategy to address sex trafficking in Canada. The Canadian Council for Refugees was represented among the Task Force members with a view to highlighting the protection needs of migrant women and girls in Canada, as well as the immigration policies and gaps that increase their vulnerability to trafficking.

Among the Task Force’s recommendations to improve anti-trafficking policy and legislation in Canada are several focused on strengthening protections for migrant women and girls by: The CWF has also produced a 5-year strategy to address sex trafficking in Canada based on the results of the Task Force. To read more about the strategy, please consult: http://bit.ly/1xqPr96.

The full Report of the National Task Force on Sex Trafficking of Women and Girls in Canada is available at: http://bit.ly/1tE9Cvu.

Other reports commissioned by the CWF documenting different discussions, assessments and research findings on sex trafficking in Canada can be found online: http://canadianwomen.org/reports/trafficking.

Report: Trafficking of Aboriginal Women and Girls, Prepared for Public Safety
This report was prepared by Dr. Yvonne Boyer and Peggy Kampouris of Red Willow Consulting for Public Safety Canada. The report documents research carried out between October 2013 and February 2014 and focuses on the history, risks, and vulnerabilities of Aboriginal women and girls particularly to sexual exploitation and human trafficking in Canada.

The full report is available at: http://bit.ly/1x4J5yF. 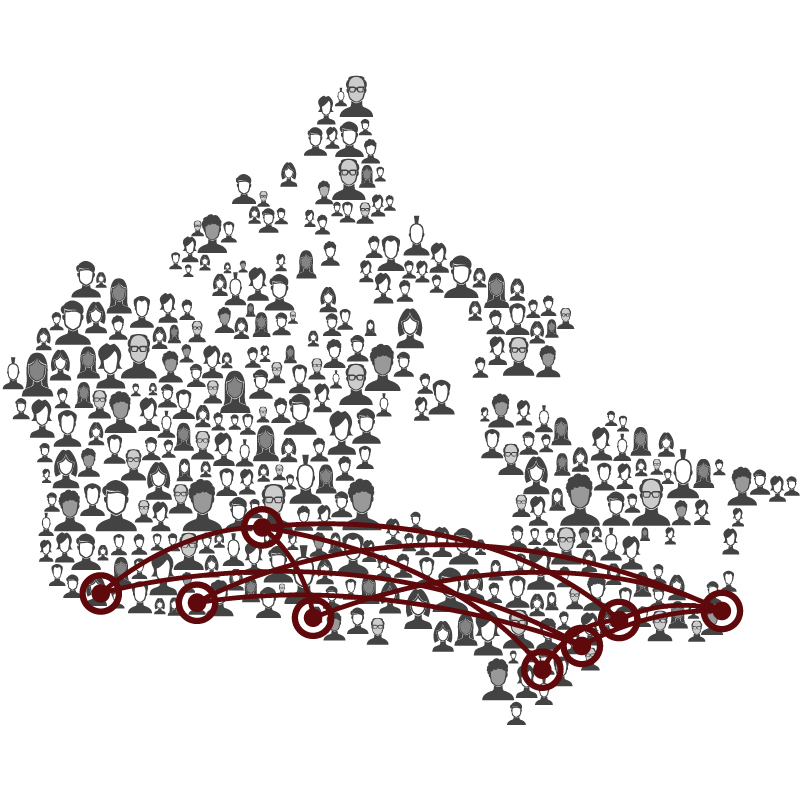 The CCR is holding its annual National Forum on Trafficking in Persons to take place on Wednesday, November 26 (10am – 5pm) the day before the CCR Fall 2014 Consultation in Gatineau.

This Forum is an opportunity for non-governmental organizations, service providers and others working on trafficking issues in Canada to exchange information and best practices and to develop strategies to better meet the needs of trafficked persons in Canada. The Forum will also work towards identifying and analyzing policy concerns in order to establish priorities and specific actions to better protect the rights of trafficked persons in Canada.

A Workshop on Assisting trafficked persons to navigate through the immigration system will follow the Forum on Thursday, November 27 (1:30pm - 3pm) and will be held as part of the CCR Consultation.

To register, please go to: ccrweb.ca/en/registration-trafficking-forum-2014 (or register for the entire CCR consultation (including the Trafficking Forum here: ccrweb.ca/en/meetings).

New Organization for Security and Co-operation in Europe (OSCE) Handbook: How to prevent human trafficking for domestic servitude in diplomatic households and protect private domestic workers

The OSCE has published a new handbook on preventing human trafficking for the purpose of domestic servitude in diplomatic households. This handbook explores different ways of regulating the employment of domestic workers by diplomatic personnel and officials, and how to detect abuses. It looks at how to proceed in situations of exploitation, while ensuring the protection of domestic workers' rights.

The Handbook is available at: http://www.osce.org/handbook/domesticservitude