Canada has made a policy shift to promoting temporary migration rather than permanent migration. This means that Canada is bringing in more and more workers on only a temporary basis, with fewer rights, limited access to services, and no access to federally-funded settlement services. Migrant workers are particularly vulnerable since there is no systematic monitoring to ensure their rights are protected (except in a few provinces which have taken the initiative to pass and enforce legislation protecting migrant worker's rights). Many are economically exploited, being charged illegal recruitement fees or being subjected to wage theft, and their visa conditions often make them dependent on their employers for such things as housing, access to healthcare, and access to basic information about their rights. Some workers who come to Canada under the Temporary Foreign Worker Program even become victims of human trafficking.

Rights without enforcement are no rights at all 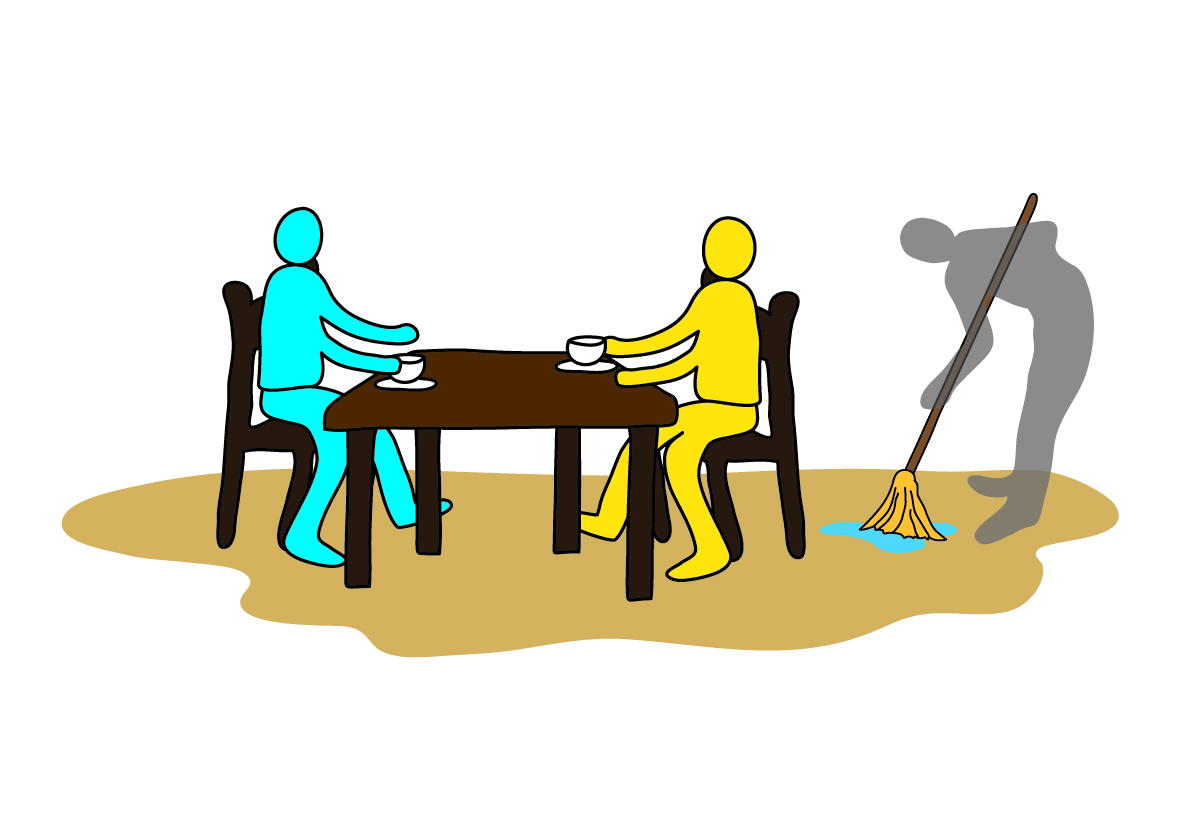 There have been numerous documented cases of exploitation and abuse of migrant workers, with little recourse for the workers.  In fact, they are often penalized for making complaints by being fired or deported. Currently the only monitoring conducted is complaints-driven, or dependent on the province, since some have stepped in to fill the gaps left by the federal government. Complaints-dirven monitoring is not effective, since workers often don't have the information on how to make a complaint, and are frightened of the very real ramifications of making a complaint.

Many migrant workers, and a majority of those designated as low-skill/low-wage, have no access to permanent residence.Caregivers, who until last year had a guaranteed pathway to permanent residence, now face caps on the number that can apply for permanent residence, leaving some without access. This contrasts with those designated as “highly skilled”, who have access to permanent residence under the Canadian Experience Class program. Federal migrant labour programs thus discriminate on the basis of skill category. Because most so-called “lower skilled” migrant workers are from the Global South and have few options other than to leave their homes to find work to feed their families, they are willing to accept working conditions that Canadians will not. By offering them access only to temporary migration, Canada marginalizes these mostly racialized workers. Canada is moving from being a country that considers immigration as a strategy for nation-building to a country that uses “low-skilled” temporary migrants as a source of cheap and disposable labour, rather than recognizing the contributions of all types of work to the Canadian economy and society.

We therefore call for the migrant workers from all skill categories to have the right to apply for permanent residence, and for the federal government to revise the economic immigration program to include a low-skill stream.

Temporary migrant workers are denied access to federally-funded settlement services. Some provinces have stepped up to provide access to services, but these services are often not adapted to the needs of migrant workers, or are not widely available. In some provinces such as Quebec, Manitoba and Newfoundland, there are no services for migrant workers whatsoever. In addition, they often lack adequate access to health services and information about medical and community services they are entitled to, as well as important information on their legal rights. Migrant workers pay taxes and pay into social benefits programs that they will never be able to claim.

We therefore call for temporary migrant workers to be included in the eligibility for federally-funded settlement services.

Migrant workers are being used to address a labour demand that is not temporary. It is permanent. Using temporary workers who enjoy fewer rights than permanent residents to fill long-term jobs is exploitative. It is not good for the workers, and it is not good for Canada.

Back to migrant workers campaign page