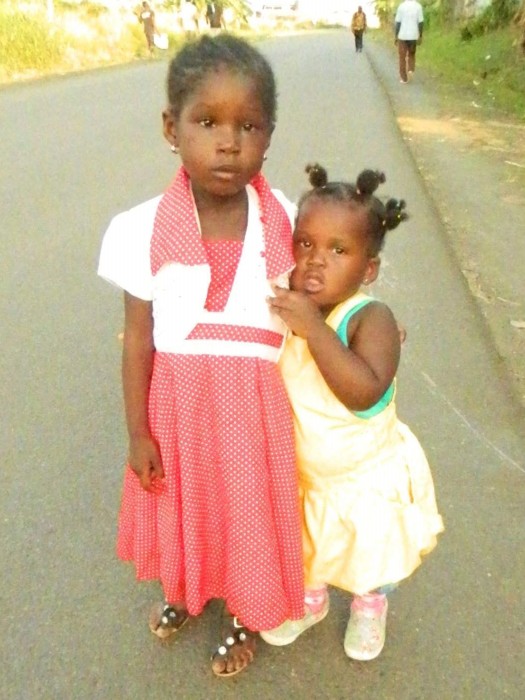 Catherine is desperately trying to be reunited with her two young daughters (3 and 5 years).

Catherine had to flee her country of origin because of her work as a women’s rights activist. She has been recognized as a refugee in Canada but she must wait for immigration processing before she can be reunited with her two daughters left behind in Africa.

Current processing times for the region are 3 and a half years (41 months)! Bernadette is worrying about her six children, aged 11 to 16 years, who are refugees in an African country. They are staying in an orphanage as they have no adult to look after them.

Bernadette and her children fled their country after Bernadette’s husband was assassinated. She was accepted as a refugee in Canada in March 2015, but processing times to bring her children here are horrifyingly long: over three years.

Write to your MP

I'm writing to ask you to use your position as a Member of Parliament to work to reunite refugee families and families of live-in caregivers.

Did you know that current processing times for refugee family members outside Canada are 35 months (nearly three years)?

I am sure you will agree that children need to be with their parents, and that Canada can and must do better.

Please contact the Minister of Immigration, Refugees and Citizenship to urge him to institute an express entry program for family reunification and to commit to reuniting children with their parents in six months or less.

Canada has an Express Entry program for economic immigrants. For immigrants with a valid job offer, there is a commitment to process applications within 6 months.

Shouldn’t children be reunited with their parents at least as quickly as economic immigrants are processed?

I look forward to hearing from you,

You can share the suggested posts below on social media to draw attention to the family reunification campaign.

Thank you for helping us make sure that Canada makes reuniting families a priority!