A summary of the provisions of the bill and some responses are available in our previous bulletin.

For further information about the bill, please visit: http://bit.ly/1JE672q. 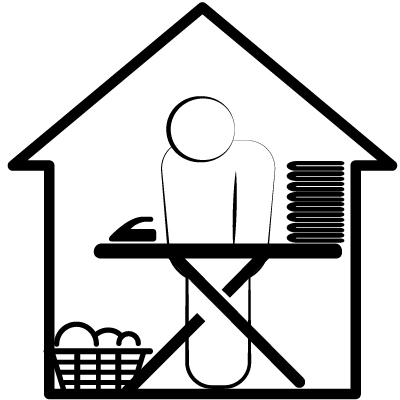 The CCR is working to develop a national human trafficking assessment tool and is asking for the collaboration of service providers working directly with persons who have been trafficked to privately share their experience regarding any guidelines or tools, formal or informal, which have been useful in their everyday work to assess, identify and respond to possible situations of trafficking.

The CCR has received extensive feedback from NGOs and service providers working to support trafficked persons across regions regarding the need for such a tool on a national scale that can help guide first-contact service providers in identifying and responding to situations of human trafficking. The CCR is working closely with Legal Assistance of Windsor/WEFIGHT (Windsor-Essex Fights the International Growth of Human Trafficking) and the University of Windsor, School of Social Work in the creation of this tool.

In order to develop a useful and applicable national resource, the CCR seeks to gather this information so as to determine the most common guiding points and best practices employed by first-contact workers across Canada. We recognize that organizations and service providers face different local realities and will remain sensitive to this in developing this tool.

The Office to Combat Trafficking in Persons (OCTIP) in British Columbia has released a Community Toolkit to Address Human Trafficking. The toolkit aims to support communities to take action at the local level to raise awareness and prevent human trafficking. The toolkit is meant to be used by anyone who would like to take action in their community. It provides practical information and specific examples of how B.C. communities are addressing this issue, including community action stories.

Human trafficking is an issue that is receiving increased attention from government, media, law enforcement, and service providers. But unfortunately, the discourse on human trafficking tends to sensationalize and misrepresent its local reality.

In recognition of National Victims of Crime Awareness Week, ACT Alberta has created a myth-busting infographic to challenge and correct the misconceptions about human trafficking in Alberta.

The infographic is available online at: http://ccrweb.ca/en/actalberta-infographic-mythbusting.

For more information or questions about the online learning module, please contact the Human Trafficking Team at Surrey Memorial Hospital, at ForensicNursingService@fraserhealth.ca or 1-604-953-4723.

The report is available at: http://bit.ly/1L3TT6Q.

Organizations across Canada will take part in Ride for Refuge events on 3 October. Ride for Refuge is a family-friendly cycling fundraiser partnering with 175+ charities to raise operating funding for their work with the displaced, vulnerable and exploited.

For more information about how to join or organize an event, please visit: http://rideforrefuge.org.

The issue is available at: http://www.antitraffickingreview.org/index.php/atrjournal